Creating a film is not only 1-2 days of shooting and editing, or a few hours of drawing an animation. This is a much more convoluted proces, requiring specialist knowledge, and also many years of experience. Each film has to accomplish specified goals, be it in terms of image, or sales.

THE FIRST STEP – what’s all this about?

Film production begins from the first meeting with the Client. >From the beginning, we are trying to get to know their needs and find a suitable visual story style. Together we establish detailed goals and the budget. The form and film type often depend on these factors. In some cases, an animation is best, in others – an interview. Sometimes it’s worth to create an image film, another time an advert or a tutorial.

THE SECOND STEP – the imagination

After establishing the aims and finding a suitable form, it’s time to work creatively. A good idea is 50% of success! It should be both effective, as well as impressive. It should be created to garner the interest of the potential audience, but at the same time possible to realise within the frame of the budget and the client’s needs and goals. 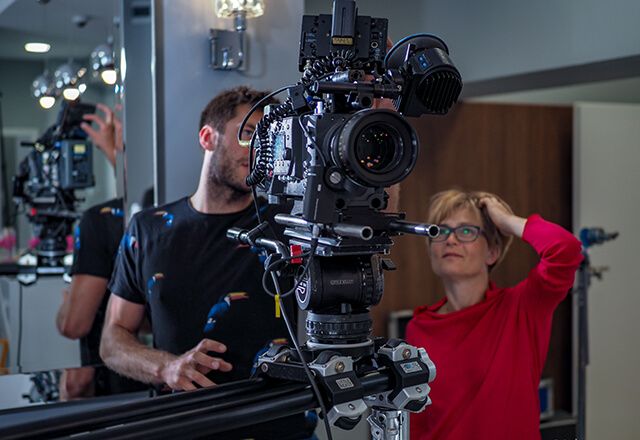 We create the concepts, scripts and storyboards. This is one of the most key stages.

Only after the pre-production is fully finished are we ready to shoot the film or create the animation. We pick a suitable location, conduct a casting for actors and organise the filming set. The filming takes from one to several days.

THE FOURTH STEP – polishing the product 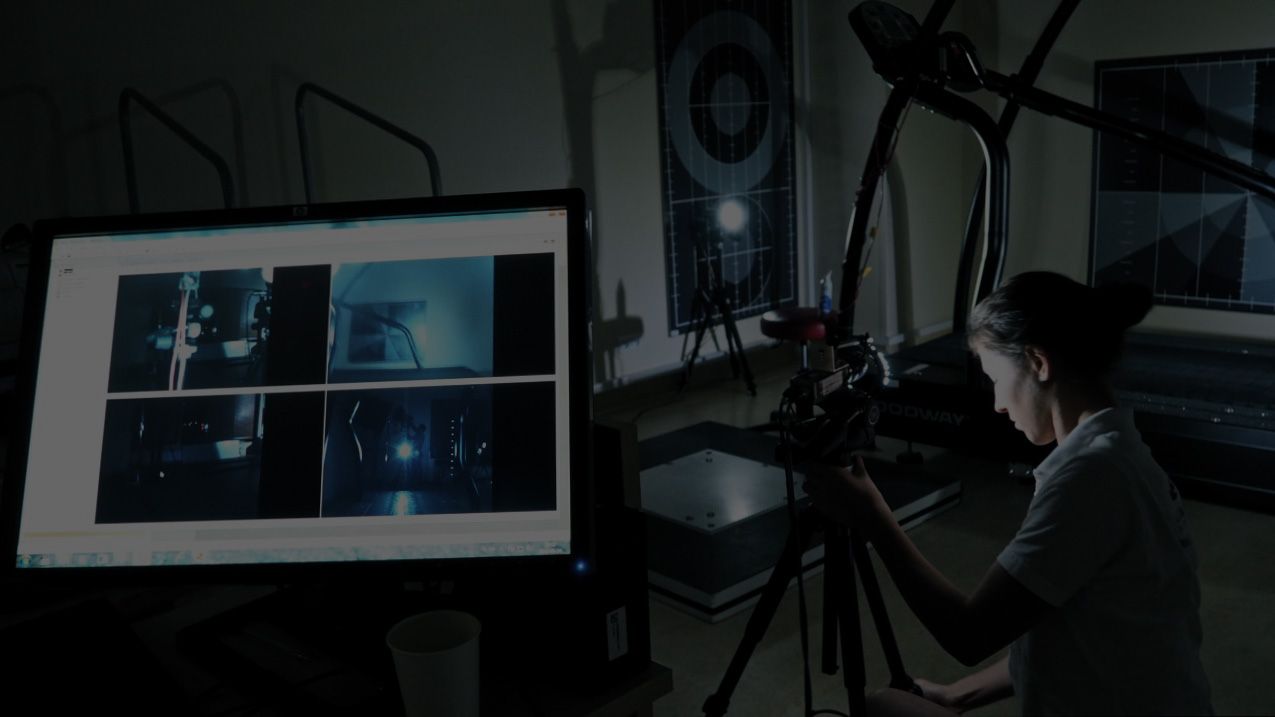 THE FIFTH ELEMENT – the final effect