We are a company who has been operating in Warsaw for years. We know the European standards, we understand that you are in a rush, and we have no problems operating in this dynamic environment. We know that the final product matters just as much the speed of completion. This is why our film production fulfils the expectations of even the most demanding clients.

How do we produce video for our clients?

Warsaw Film Production – moving at full speed from the start.

We work lightning fast. Film production begins from the first client meeting. We can instantly interpret the brief, find out what the goals are, and adapt the style of the video. At the same time, we stay mindful of the budget.

We will propose a form and type of video. In some cases, an animation is best, in others, an interview is great. 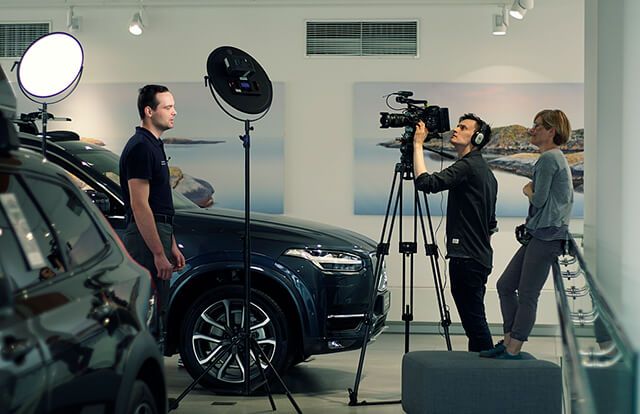 After establishing the aims and finding a suitable form, it’s time to work creatively. A good idea is 50% of success! It should be both effective, as well as impressive. It should be created to garner the interest of the potential audience, but at the same time possible to realise within the frame of the budget and the client’s needs and goals. We create the concepts, scripts and storyboards. This is one of the most key stages.

Only after the pre-production is fully finished are we ready to shoot the film or create the animation. We pick a suitable location, conduct a casting for actors and organise the filming set.

The location is key. We know this city in terms of filming. We know the quiet cul-de-sacs, unknown places, and those that are popular, we display in an unusual way. We also have a fully professional studio at our disposal. Location, framing and light – that’s where the power of an image comes from.

We organise the set promptly. We know when and where to film to avoid random pedestrians in the shot. The filming takes from one to several days. 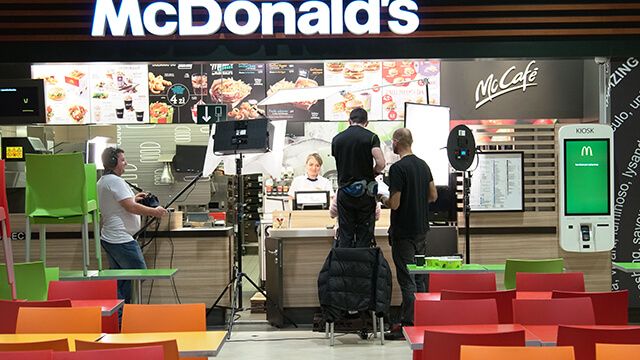